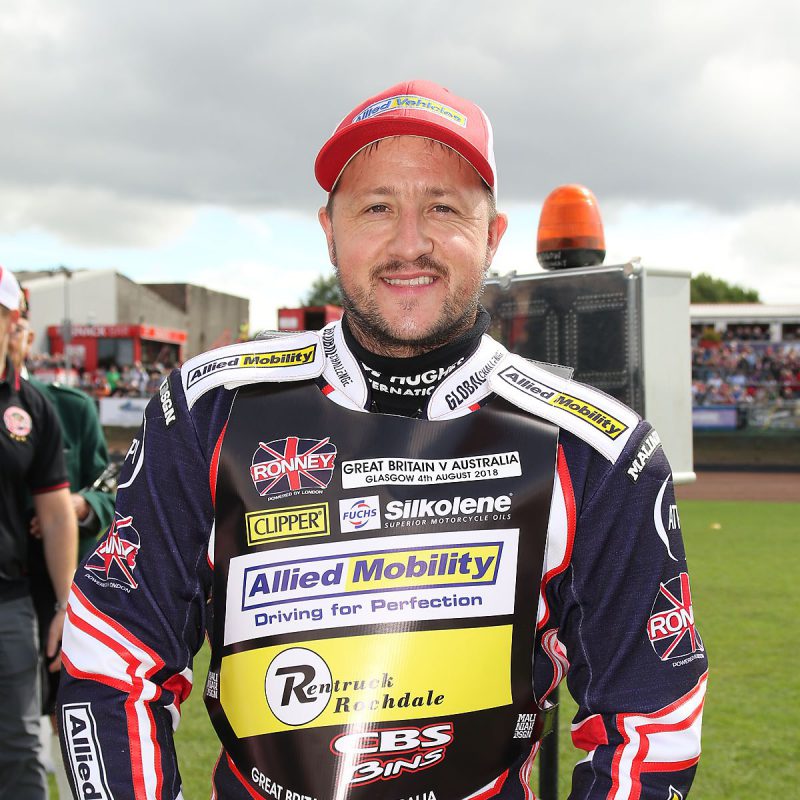 One of the most popular riders ever to wear the Union Jack, and a man who guarantees thrills every time he puts his bike on the circuit.

Harris has provided some of the truly iconic moments of Speedway in the UK over the modern era, none more so than when he pulled off one of the sport’s biggest upsets by winning the 2007 British Grand Prix at Cardiff with a last-bend pass on Greg Hancock – and he remains the only ‘home’ rider to triumph at the Principality Stadium.

Now 35, Harris has enjoyed a stellar career which saw him compete in 103 GPs, finishing sixth overall in 2010, and a record 25 World Cup events for GB including winning Bronze at Reading in 2006.

In addition to a host of domestic honours, including four top-flight titles, Harris has also claimed the British Championship on three occasions, most recently when he triumphed at Wolverhampton in 2010.