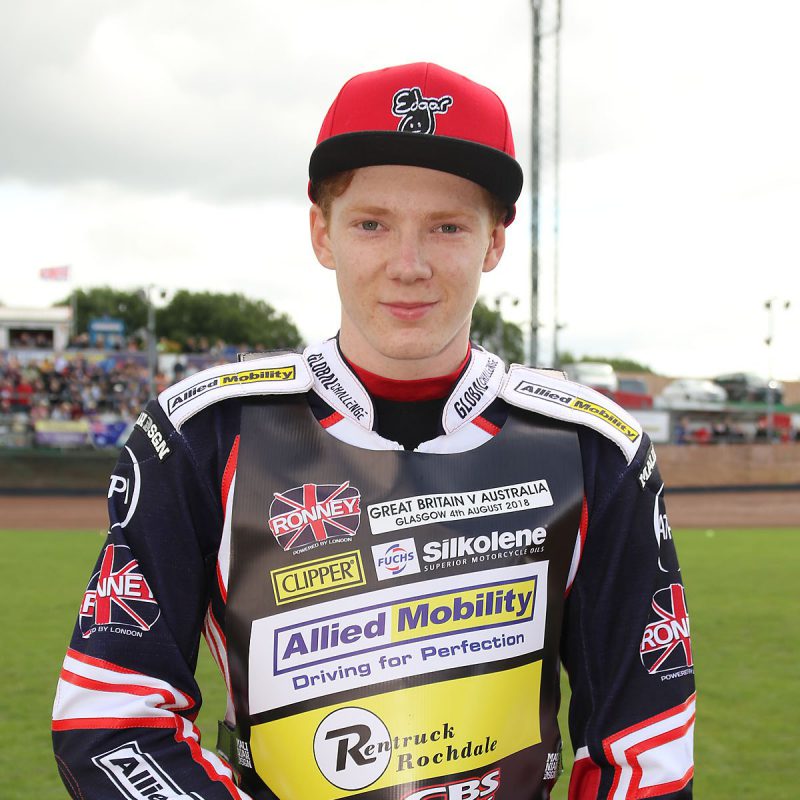 Dan’s remarkable rise to prominence despite having less than three full seasons of racing experience is one of the big stories of world Speedway.  And despite the fact that he ended the 2018 campaign on the sidelines with multiple injuries after an horrific crash at Workington, there’s no doubt that when he returns to full fitness he’ll be a young man to watch very closely.

He came through the Colts ranks at Belle Vue, earning promotion to the senior side in 2017, and there were individual titles in the National League (2017) and the British Under-19 Final in 2018.

It was in the World Under-21 Championship where he truly announced himself on the global stage with a brilliant third place in the second round of the 2018 series at Polish venue Leszno, taking on and beating some of the top riders in that country to mark himself out as a special talent for the future.